The Parque de las Ciencias and the Alhambra in Granada

With transport and an official guide included for the monument

Science and art are always interlinked and in Granada you will have the opportunity to visit both on the same day. You can visit the Nasrid monument in the morning, with tickets, transport and an official guide included. In the afternoon you will be able to explore interactive science and different exhibitions in the Parque de las Ciencias. 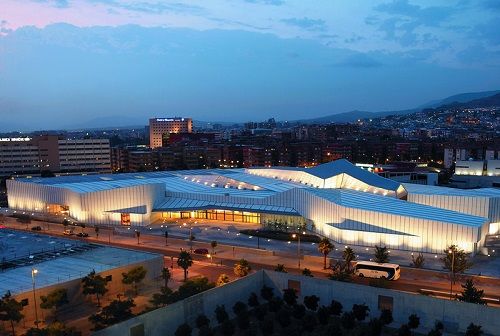 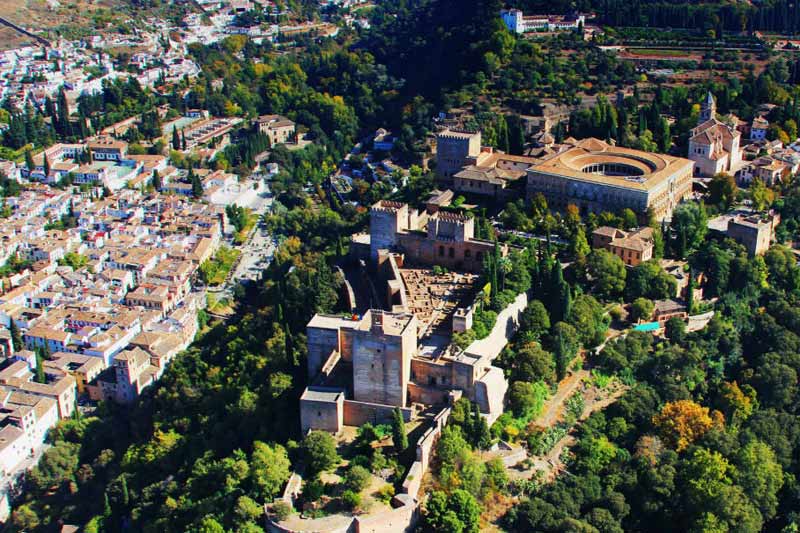 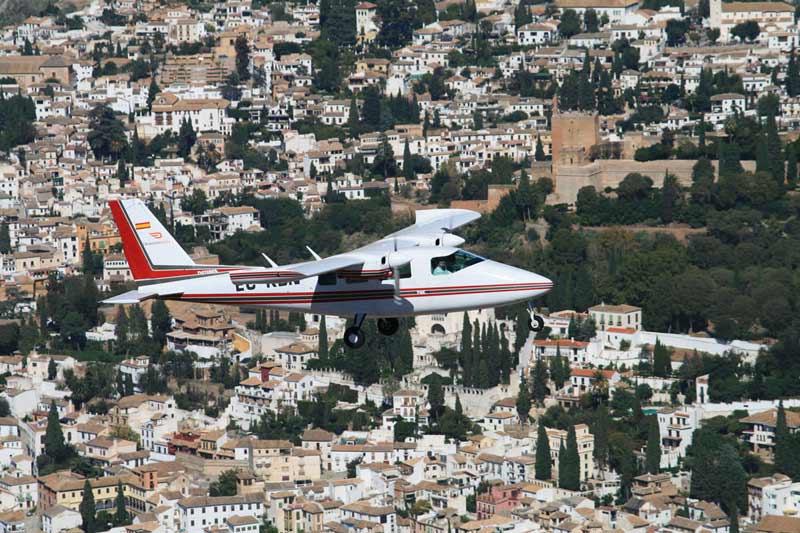 Panoramic flight and visit to the Alhambra