Visit the Alhambra from other cities

Visit the Alhambra from the coast of Málaga

You can also visit the Alhambra during your holiday no matter in which village in Málaga you are staying. We provide return transport so you will be able to enjoy a guided tour. 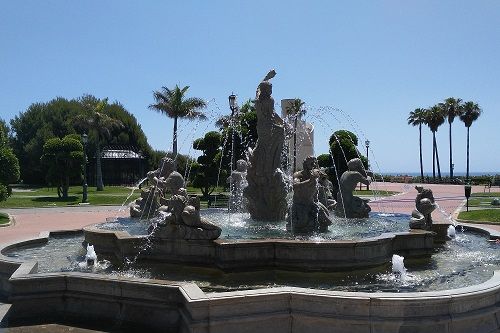 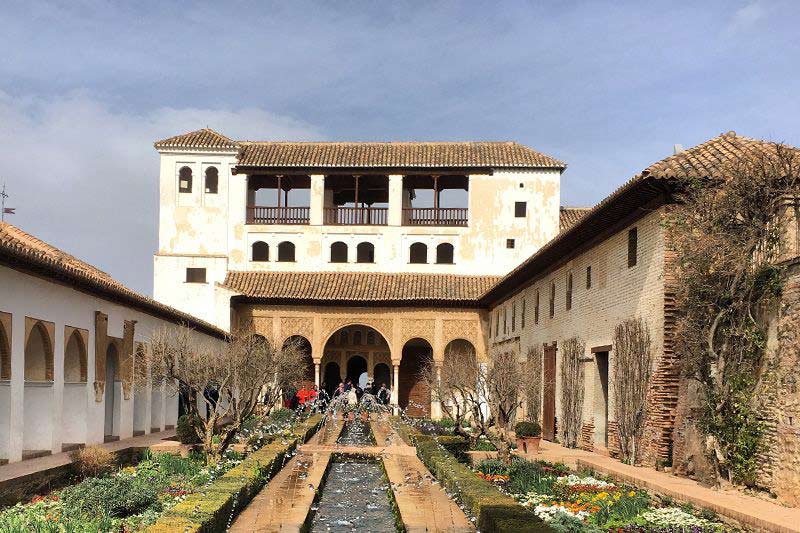 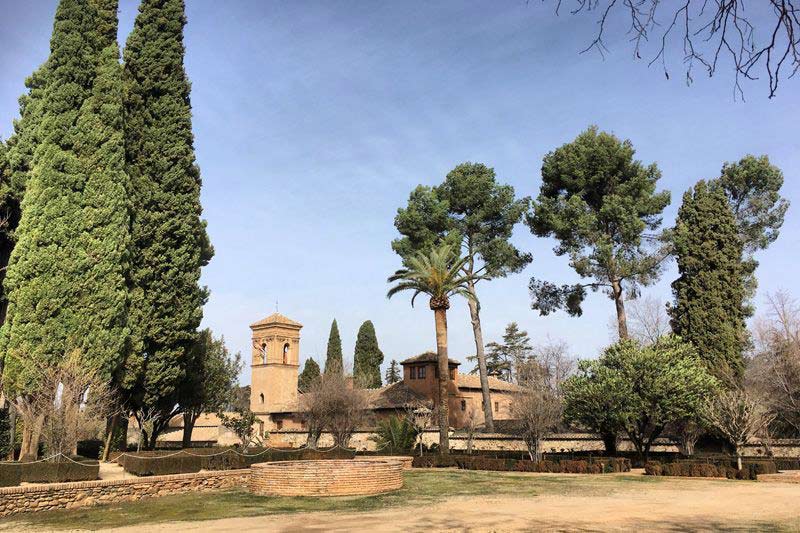 Visit the Alhambra from 95€

Guided visit to the Alhambra from Marbella and San Pedro 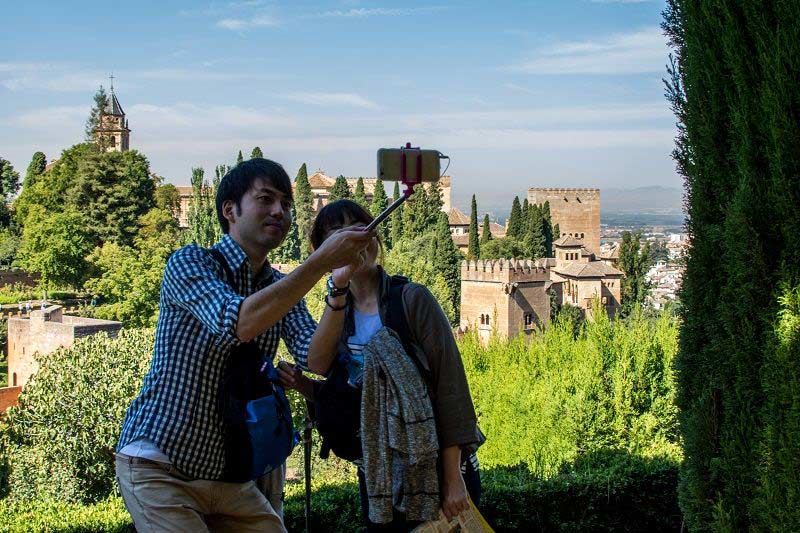 Tour of the Alhambra from your cruise stopover in Málaga