Special group offers for the Alhambra

Looking for a bargain to visit the Alhambra with a group? We have the best offers with a guided tour of the Alhambra included. The larger the group, the more economic the tour will be. 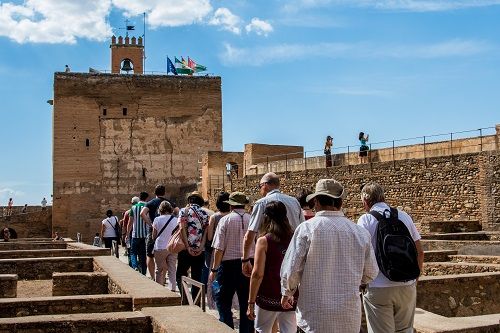 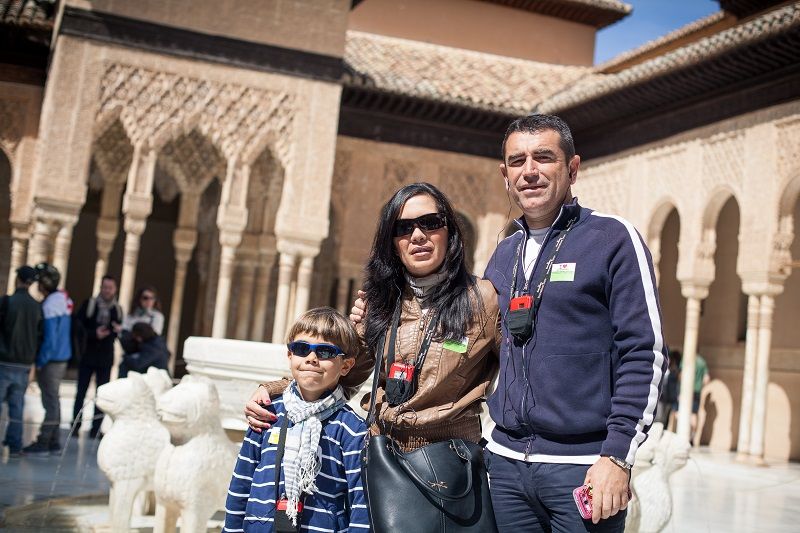 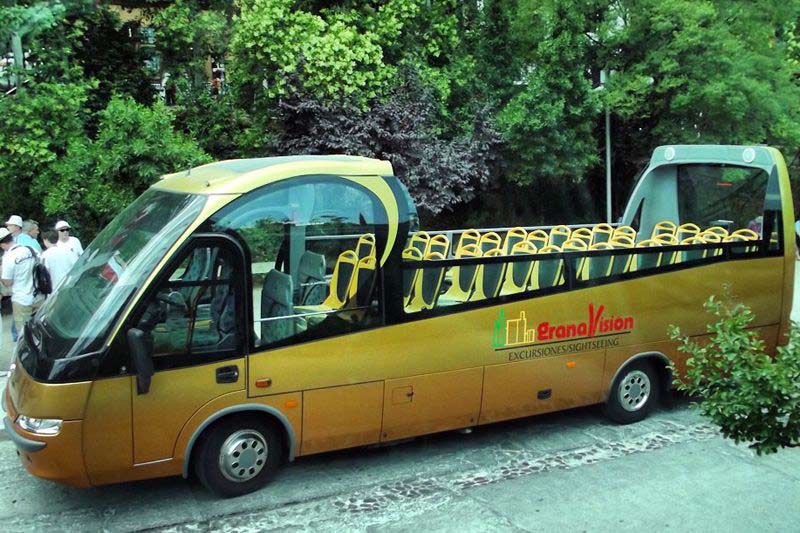 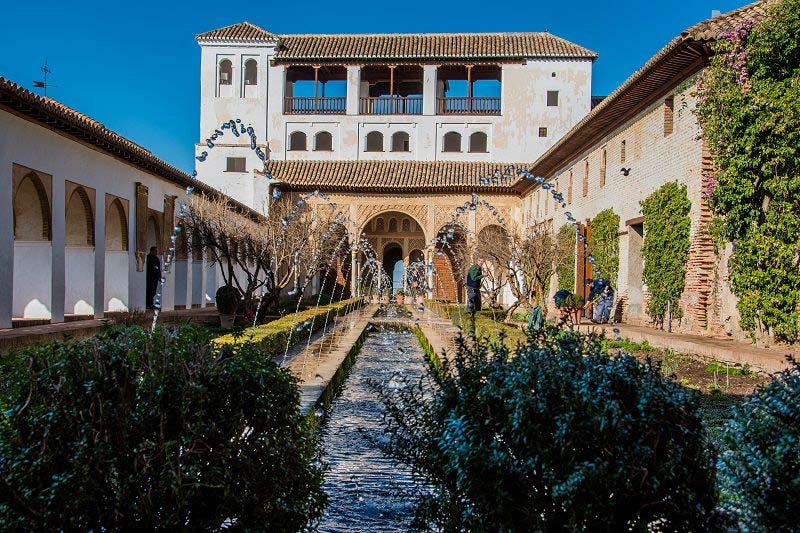