Private visit to the Alhambra

Should you prefer some privacy during your visit to the Alhambra, you can go on a guided tour through the monument with us. 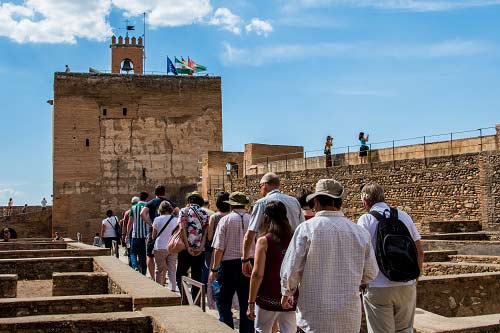 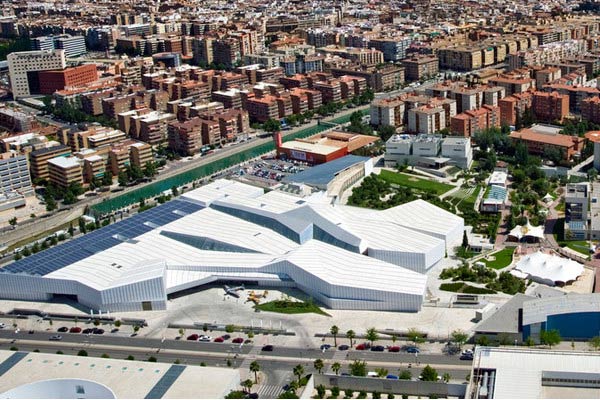 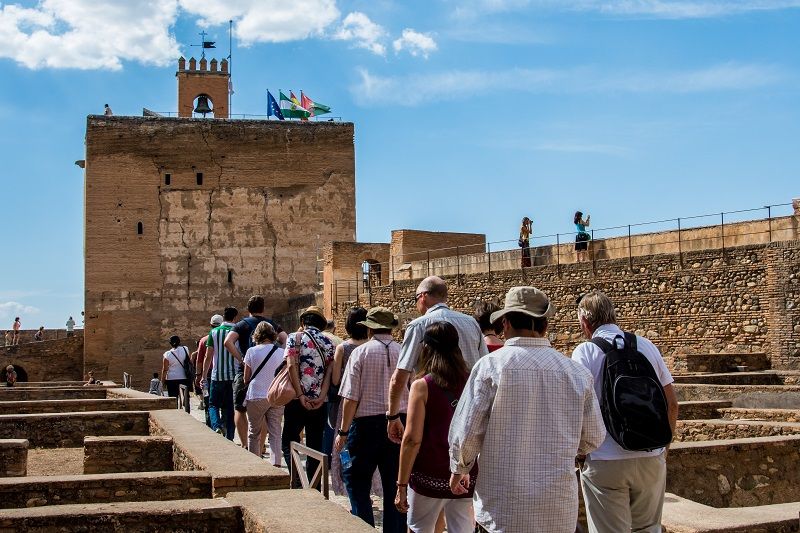 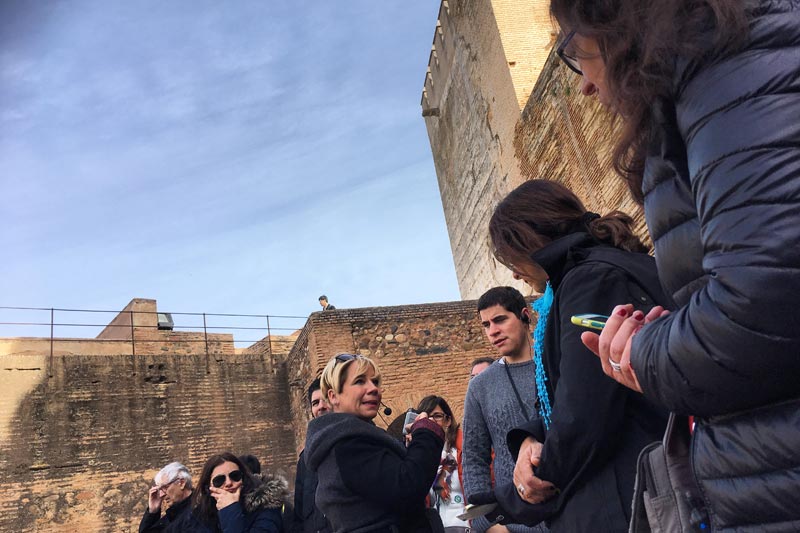 Tickets and guided tour for groups